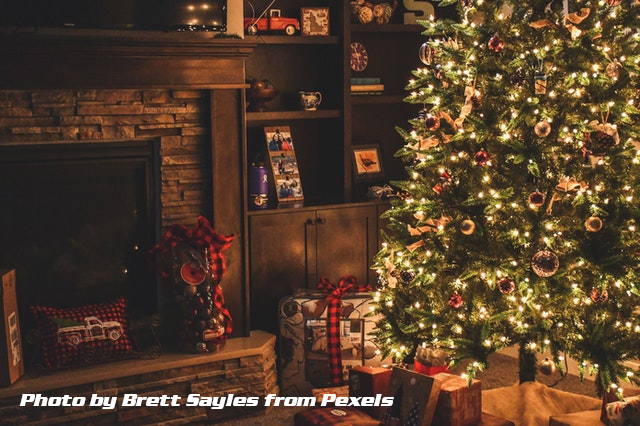 2 Hours of Classic Christmas Fireplace Music (Yes, we know Christmas is a month away. Sit back and relax.)

END_OF_DOCUMENT_TOKEN_TO_BE_REPLACED

Syd Barret By: Harry Rackers In August 2006 a sixty year old, bald, stocky bachelor with a face at once stern and sensitive died of diabetes. He was living on his own in his home-town: the genteel city of Cambridge, England, world widely known for its university, which, in the UK, is rivalled only […]

END_OF_DOCUMENT_TOKEN_TO_BE_REPLACED 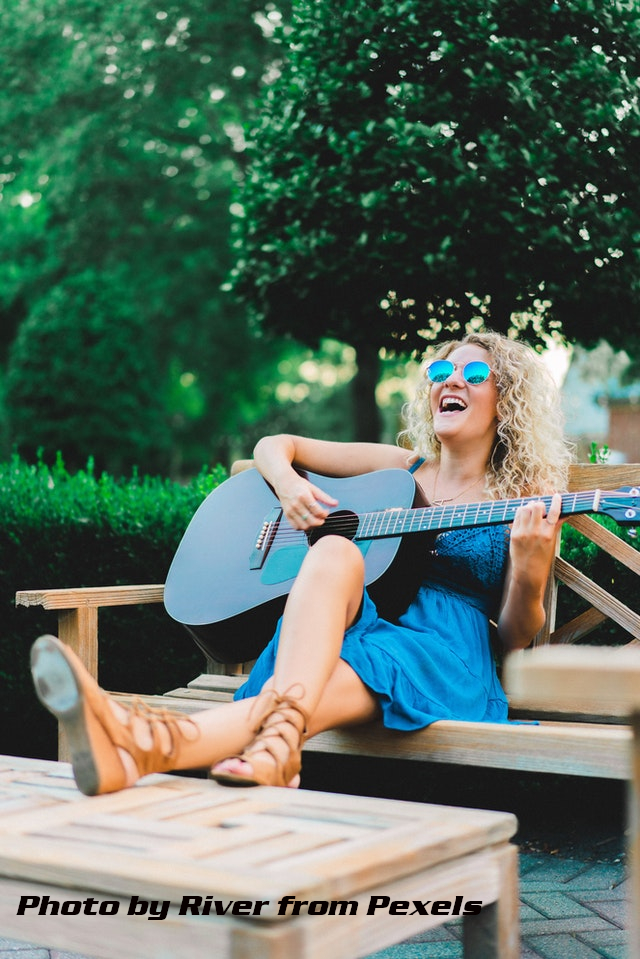 5 Ways to Celebrate Your Love of Music (StatePoint) This season, there is no better place to celebrate a love of music than outdoors. Here are five ways to make it happen: 1. Plan a block party: Whether you host a smaller gathering for a handful of neighbors and friends in the backyard or organize […]

END_OF_DOCUMENT_TOKEN_TO_BE_REPLACED 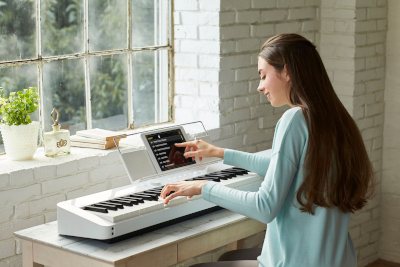 New Resources for Remote Music Learners (StatePoint) With many schools continuing to meet remotely, students nationwide have lacked access to on-campus music facilities and in-person instruction. Fortunately, there are some new avenues and resources that are making music education at home a viable prospect. • At Home Skill-Building: The growing library of online musical education […]

END_OF_DOCUMENT_TOKEN_TO_BE_REPLACED

Quote of the Day
Epictetus
Men are disturbed not by things, but by the view which they take of them.