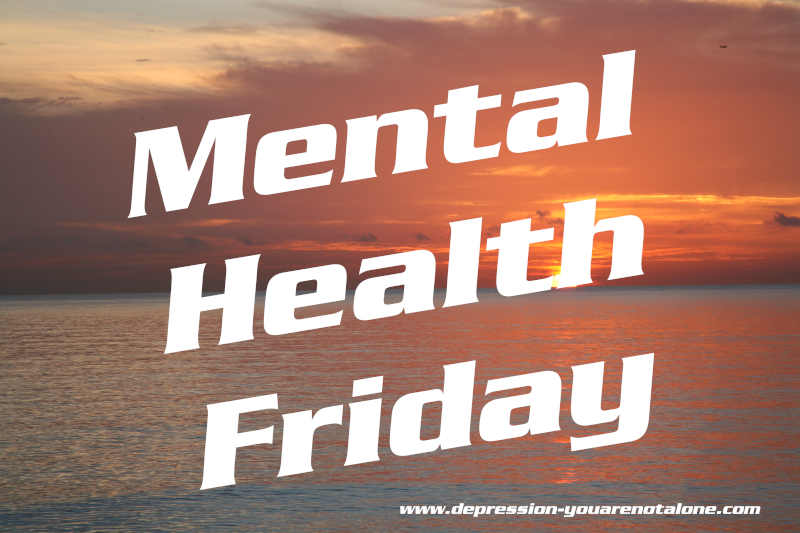 (To stay on page, right-click on links to open in a new tab)

People who have dependent personality disorder are overdependent on other people when it comes to making decisions. They cannot make a decision on their own as they need constant approval from other people. Consequently, individuals diagnosed with DPD tend to place needs and opinions of others above their own as they do not have the confidence to trust their decisions. This kind of behaviour can explain why people with DPD tend to show passive and clingy behaviour. These individuals display a fear of separation and cannot stand being alone. When alone, they experience feelings of isolation and loneliness due to their overwhelming dependence on other people. Generally people with DPD are also pessimistic: they expect the worst out of situations or believe that the worst will happen. They tend to be more introverted and are more sensitive to criticism and fear rejection.[3]

People with a history of neglect and an abusive upbringing are more susceptible to develop DPD, specifically those involved in long-term abusive relationships. Those with overprotective or authoritarian parents are also more at risk to develop DPD. Having a family history of anxiety disorder can play a role in the development of DPD as a 2004 twin study found a 0.81 heritability for personality disorders collectively.[4]

Dependent traits in children tended to increase with parenting behaviours and attitudes characterized by overprotectiveness and authoritarianism. Thus the likelihood of developing dependent personality disorder increased, since these parenting traits can limit them from developing a sense of autonomy, rather teaching them that others are powerful and competent.[7]

Traumatic or adverse experiences early in an individual’s life, such as neglect and abuse or serious illness, can increase the likelihood of developing personality disorders, including dependent personality disorder, later on in life. This is especially prevalent for those individuals who also experience high interpersonal stress and poor social support.[7]

There is a higher frequency of the disorder seen in women than men, hence expectations relating to gender role may contribute to some extent.[7]

The Diagnostic and Statistical Manual of Mental Disorders (DSM) contains a dependent personality disorder diagnosis. It refers to a pervasive and excessive need to be taken care of which leads to submissive and clinging behavior and fears of separation. This begins by early adulthood and can be present in a variety of contexts.[9][unreliable source?]

In the DSM Fifth Edition (DSM-5), there is one criterion by which there are eight features of dependent personality disorder. The disorder is indicated by at least five of the following factors:[10]

The diagnosis of personality disorders in the fourth edition Diagnostic and Statistical Manual of Mental Disorders, including dependent personality disorder, was found to be problematic due to reasons such as excessive diagnostic comorbidity, inadequate coverage, arbitrary boundaries with normal psychological functioning, and heterogeneity among individuals within the same categorial diagnosis.[12]

It is characterized by at least 4 of the following:

Associated features may include perceiving oneself as helpless, incompetent, and lacking stamina.

Based on the Q-Sort method and prototype matching, the SWAP-200 is a personality assessment procedure relying on an external observer’s judgment. It provides:

The traits that define dependent personality disorder according to SWAP-200 are:

The PDM-2 adopts and applies a prototypic approach, using empirical measures like the SWAP-200. It was influenced by a developmental and empirically grounded perspective, as proposed by Sidney Blatt.[10] This model is of particular interest when focusing on dependent personality disorder, claiming that psychopathology comes from distortions of two main coordinates of psychological development:

Introjective personality style is associated with problems in self-definition.[10]

People who have DPD are generally treated with psychotherapy. The main goal of this therapy is to make the individual more independent and help them form healthy relationships with the people around them. This is done by improving their self-esteem and confidence.[15]

Medication can be used to treat patients who suffer from depression or anxiety because of their DPD, but this does not treat the core problems caused by DPD. Individuals who take these prescription drugs are susceptible to addiction and substance abuse and therefore may require monitoring.[15]

Based on a recent survey of 43,093 Americans, 0.49% of adults meet diagnostic criteria for DPD (National Epidemiologic Survey on Alcohol and Related Conditions (NESARC; Grant et al., 2004).[16] Traits related to DPD, like most personality disorders, emerge in childhood or early adulthood. Findings from the NESArC study found that 18 to 29 year olds have a greater chance of developing DPD. DPD is more common among women compared to men as 0.6% of women have DPD compared to 0.4% of men.[3]

A 2004 twin study suggests a heritability of 0.81 for developing dependent personality disorder. Because of this, there is significant evidence that this disorder runs in families.[4]

Children and adolescents with a history of anxiety disorders and physical illnesses are more susceptible to acquiring this disorder.[17]

Psychologist Theodore Millon identified five adult subtypes of dependent personality disorder.[18][19] Any individual dependent may exhibit none or one of the following:

The conceptualization of dependency, within classical psychoanalytic theory, is directly related to Freud‘s oral psychosexual stage of development. Frustration or over-gratification was said to result in an oral fixation and in an oral type of character, characterized by feeling dependent on others for nurturance and by behaviours representative of the oral stage. Later psychoanalytic theories shifted the focus from a drive-based approach of dependency to the recognition of the importance of early relationships and establishing separation from these early caregivers, in which the exchanges between the caregiver and the child become internalized, and the nature of these interactions becomes part of the concepts of the self and of others.[10]