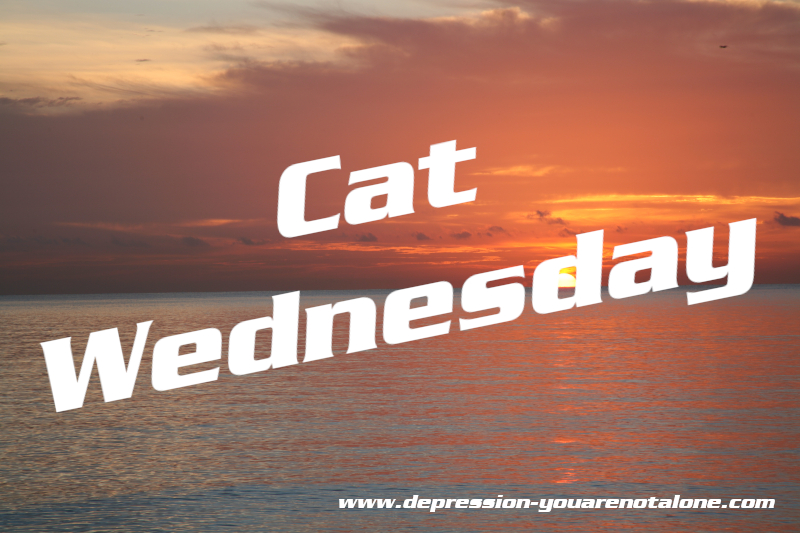 Owning and interacting with pets, according to studies, can be a form of therapy for many. We have dedicated Saturday to dogs and Wednesday to cats, when we will post an article on each of those days. We will also post articles on occasion about other animals people may have as pets.  – Editorial Team. 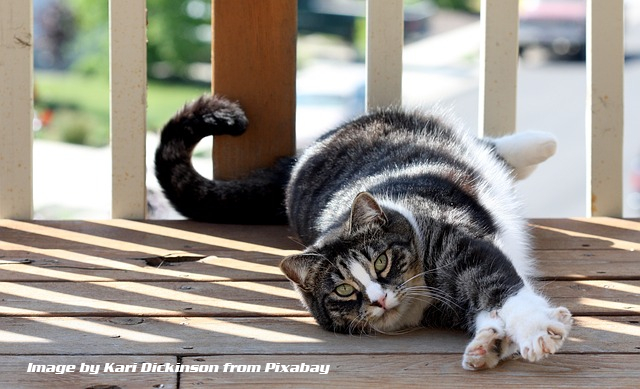 Just when you thought that old “cat lady” cliche was an urban myth comes word from the Veterinary Record journal that cat owners tend to be older and female. But on the upside the same study showed cat owners are smarter.

The research done by the U.K.’s University of Bristol revealed cat owners were more likely to be college graduates than dog owners. The study, which compiled data from almost 3 thousand people, asked about their education, pets and where they lived.

Dr. Jane Murray led the study and said “cats require less time per day than dogs, so they are more popular with educated people who work late and have long commutes.”

Murray said the higher intelligence of cat owners isn’t exactly directly related to the feline mystique, rather pet owners with more education work longer hours. The cats fit into their lifestyles since they don’t have to be walked like their canine counterparts.

But dog owners need not feel “dumbed- down”, yet another study showed dogs themselves were smarter than cats.