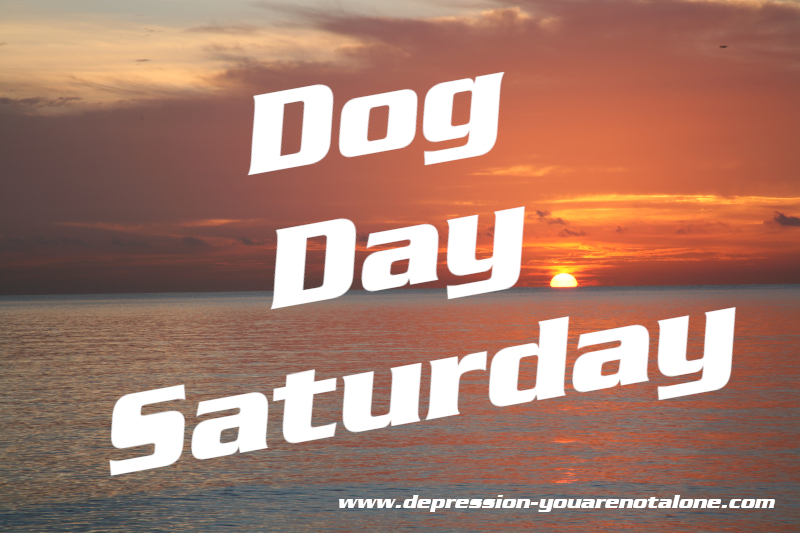 Foxhounds were the very first of the canine races in Great Britain to come under the domination of scientific breeding. There had been hounds of more ancient origin, such as the Southern Hound and the Bloodhound; but something different was wanted towards the end of the seventeenth century to hunt the wild deer that had become somewhat scattered after Cromwell’s civil war. The demand was consequently for a quicker hound than those hitherto known, and people devoted to the chase began to breed it.

Head
Somewhat broad, not peaked like the Bloodhound, but long from the apex to the frontal bones, eyebrows very prominent, cheeks cut clean from the eye to the nostril, ears set low and in their natural condition thin and shapely, but not large, nose large, jaw strong and level, and small dewlaps, expression fierce, and with the best often repellent.

Very bright and deeply set, full of determination, and with a very steady expression. The look of the Foxhound is very remarkable.

Neck Should be perfectly clean, no skin ruffle whatever. The length of neck is of importance, both for stooping and giving an air of majesty.

The blades should be well into the back, and should slant, otherwise be wide and strong, to meet the arms, that should be long and powerful.

The bone should be perfectly straight from the arm downward, and descend in the same degree of size to the ankles. The knee should be almost flat and level; there should be no curve until coming to the toes, which should be very strong, round, cat-shaped, and every toe clean set as it were.

The coat is hard hair, but short and smooth, the texture is as stiff as bristles, but beautifully laid.

Belvoir tan, which is brown and black, perfectly intermixed, with white markings of various shapes and sizes. The white should be very opaque and clear. Black and white, with tan markings on head and stifles. Badger pied a kind of grey and white. Lemon pied, light yellow and white. Hare pied, a darker yellow and white.

Foxhounds generally display a gentle and affectionate temperament. Foxhounds are highly active and energetic and therefore require activity and exercise. Foxhounds are sociable and these dogs have great stamina, sense of smell, and enjoy being in a pack, as they are bred for hunting in packs.

In 2005, the American Kennel Club reported that the English and American Foxhounds were their least and fourth least registered breeds in North America with 22 and 44 registrations, respectively; the top registered breed, the Labrador Retriever, had 137,867 registrations during the same year.[10]

Quote of the Day
Denis Waitley
A dream is your creative vision for your life in the future. You must break out of your current comfort zone and become comfortable with the unfamiliar and the unknown.