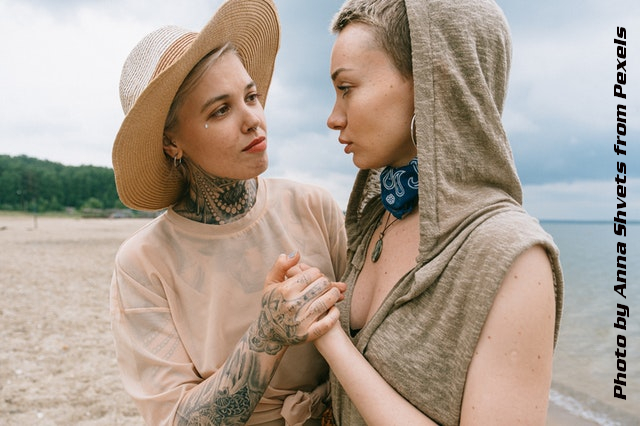 (StatePoint) With the help of an Airstream trailer traveling the country, people with Parkinson’s disease will soon have a unique opportunity to record and share their experiences and personal stories as part of a program called “Yours, Truly.”

“Parkinson’s disease affects about 1 million people in the United States, which may present with both motor and non-motor symptoms. Around half of the people living with Parkinson’s disease may develop hallucinations or delusions over the course of their disease, but the majority of people don’t proactively tell their physicians about these symptoms. That’s why I believe it’s so important to share experiences across languages and cultures,” said Dr. Gus Alva, assistant professor at University of California, Riverside Medical School, Department of Neuroscience.

The storytelling campaign is in collaboration with StoryCorps, a non-profit organization whose mission is to “preserve and share humanity’s stories in order to build connections between people and create a more just and compassionate world.” Sponsored by Acadia Pharmaceuticals Inc., “Yours, Truly” invites people with Parkinson’s disease and their care partners to record interviews about their lives and preserve their story in StoryCorps’ national archive.

Signs and symptoms of Parkinson’s disease can vary, with people experiencing both motor symptoms (such as slowness of movement, resting tremors, limb stiffness and trouble with balance) and non-motor symptoms (such as constipation, impaired bladder control, anxiety and depression, loss of mental sharpness/acuity, hallucinations and delusions). When people living with Parkinson’s disease experience hallucinations and/or delusions related to their condition, it is known as Parkinson’s disease psychosis. A hallucination is a perception-like experience that occurs without an external stimulus and is seen, heard, felt, tasted or smelled. A delusion is a false, fixed belief despite evidence to the contrary.

To share or view a story, access educational resources in English or Spanish, or to find out where you can visit the StoryCorps airstream, visit www.YoursTrulyPDP.com. Already, several Parkinson’s families have shared their stories and added their voices to StoryCorps’ national archive.

Quote of the Day
Lululemon
Your outlook on life is a direct reflection on how much you like yourself.