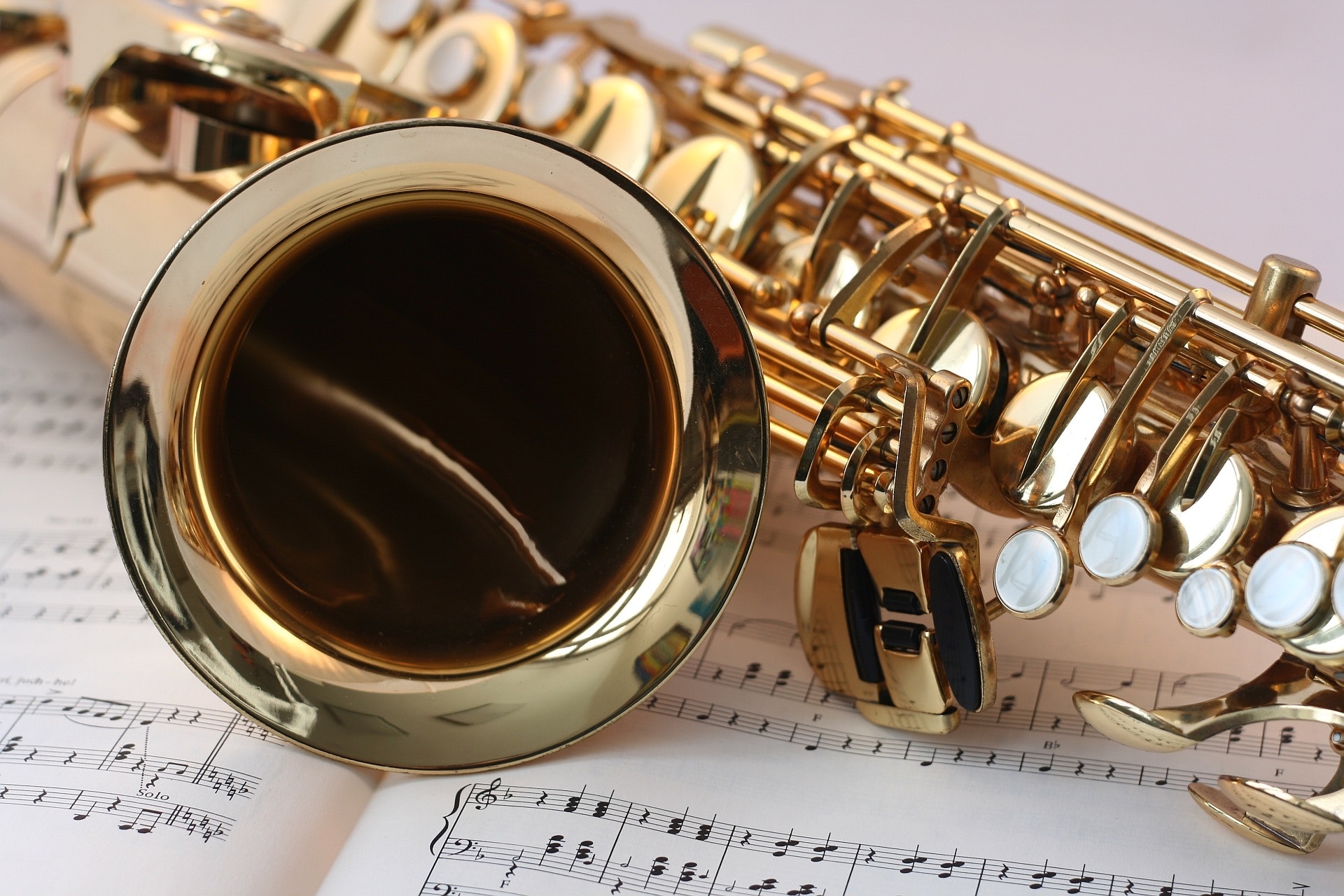 Let the Music Make You Move – Does Music Benefit Those Partaking in Physical Activity?

What genre of music optimize performance in aerobic and anaerobic physical activities in physically active college students? Music and rhythm are often noted as the heart beat of the soul and can often serve as a motivator in tough circumstances. Terry & Karageorhgis (2006) stated, music could improve mood, reduce perceived exertion, improve work output and reduce feelings of pain during exercise. Music may influence one’s responses to exercise in different ways including increasing relaxation, raising one’s level of arousal, and/or distracting one from the negative bodily sensations often experienced in exercise1. Along side the physiological effects of music, several other studies support the concept that music can also serve as a psychological stimulus, enhancing the experience of exercise as well as motivate the participants to push themselves for a better and more intense workout1. Matesic & Cromartie (2002) concluded that the absence of music entirely increased heart rate and perceived exertion in that of their untrained subjects and their trained subjects. All prior studies have concluded significance in music through their studies and findings.

Brownley, McMurray, & Hackney (1995) also aimed to determine the effects of music on RPE and performance (time to exhaustion). They found that variations in auditory stimulus intensity, tone and tempo have been shown to evoke dynamic psychological and physiological responses in individuals. Brownley et al. (1995) studied music’s effects on 8 trained and 8 untrained male and female college students between the ages of 20 and 275. The participants were to complete the Bruce Treadmill Test with no music, slow music, and fast music in three different sessions two days apart. The participants average RPE was lower in both the trained (3.64) and untrained (3.82) participants when exercising while listening to music versus no music (trained 3.98/ untrained 4.79). Although not significant, it was found that both groups of runners ran slightly longer while listening to fast music and reported feeling exhausted sooner listening to slower music5. The participant’s time to exhaustion was longer while listening to music versus none at all. The averages for the two conditions were 13.25 min for the trained and 10.94 min for the untrained group without music and 13.40 min for the trained and 11.23 for the untrained subjects under the music condition5. Brownely et al. (1995) concluded without music the subjects did no excessive exercise but they perceive that they were exercising heavily. Music is a powerful external motivator that causes distraction and excitement, so the amount of concentration on the exercise decreases, and the perceived exertion rate decreases as well.

From our research we can conclude that all literature found on music and physical activity/exercise unanimously agrees that music benefits those partaking in physical activity. We have also found that trained participants (male & female) produced the least significant changes in RPE and time to exhaustion while exercising to music versus none at all. Those deemed untrained produce the greatest change in both studies. The previous studies did not allow the participants to listen to their own music. We believe that allowing the participants to chose music they would normally listen to/of their choice would elicit even more significant results when compared to no music at all. Other problems we encountered were that many of the studies we found did not specify or test different genera’s of music. They focused more on the fact that there was music, rater than what genera the participants were listening to. With our proposal we will focus on exactly which genera of music produces the best performance during different physical activities (aerobic/anaerobic).

2. Karageorghis, C., & Priest, D. (2011). Music in the exercise domain: A review and synthesis part i . International Review of Sport and Exercise Psychology , Retrieved from http://www.ncbi.nlm.nih.gov/pmc/articles/PMC3339578/

The Road Ahead Life Coaching Quote of the Day
Brian Tracy
You can only grow if you're willing to feel awkward and uncomfortable when you try something new.