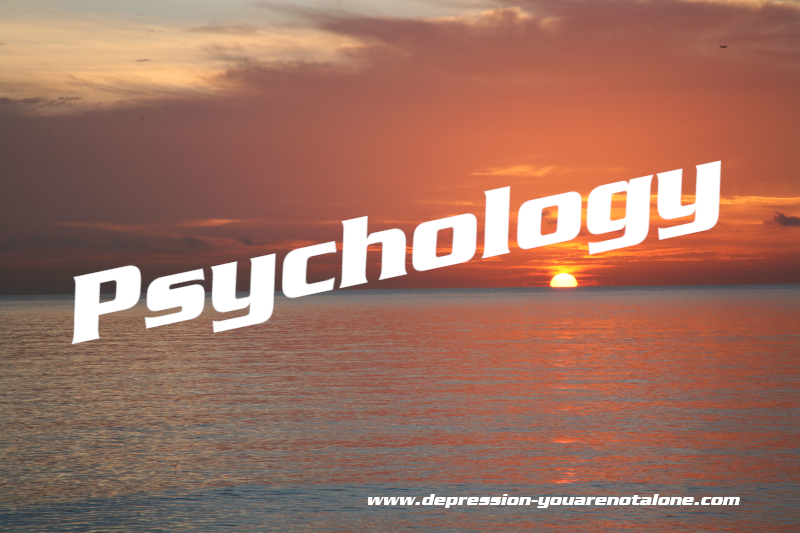 Everyday couples have conflicts that they are faced with. They also hold the responsibility of getting pass those conflicts in a healthy and mature manner. In the MTV video I’m in an Interfaith Relationship, the couples are trying to hold on to the affection in their relationships while still holding on to their different faiths (“I’m in an,” 2011). In the video we watch how these two couples deal with being in an interfaith relationship.

In the MTV video we are introduced to Jasmine and Travis, along with Sasha and Ira. Jasmine and Travis live in Hollywood, Florida. They have been married for almost a year and are raising three children together. Jasmine has been raised Jehovah’s Witness but, her husband Travis was raised Lutheran. Jasmine is in the process of figuring out what religion she solely wants to study and practice. Jasmine has visited various churches such as Baptist, Catholic, and Pentecostal. All three religions are forms of Christianity. All three religions believe in the ultimate goal, salvation. They also believe in the trinity which defines God as three divine persons, the father, the son and the Holy Spirit. Jehovah’s Witness are also Christians but, they believe that the bible is God’s word and that Jesus is the savior. They do not believe when someone passes that they go to heaven. They believe when someone dies they stay in their grave until Jesus Christ resurrects them.

Jasmine and Travis have constant conversations that turn into arguments about religions. Arguments that leave them both frustrated and with the problem not resolved. Jasmine feels having god in her life is very important. She is searching for the religion that can give her the same feeling she once had when she consistently studied Jehovah’s Witness. Whenever the couple tries to have a conversation about religion Jasmine’s husband gives the impression that he can careless and does not want to address the issue; especially when the conversation is dealing with Jehovah’s Witness. While the two are sitting and discussing the topic of religion Travis is rolling his eyes and is not engaged in the conversation. He does not listen to what Jasmine is trying to express to him. She feels she is trying to make him happy by testing out the other religions but, he is not supportive of her search for a religion she feels is right for her. Travis does not have the same beliefs as Jehovah’s Witness and refuses to even try learning about the religion; despite Jasmine’s efforts to learn about Travis’ religion, or something more like it. Jasmine feels hurt by the reaction she continuously gets from her husband about religion (“I’m in an,” 2011).

During a conversation Jasmine and Travis were having, he expressed that he does not like the possibility of Jasmine becoming Jehovah’s Witness because she will not be the same person he married and fell in love with. He also feels she will change (“I’m in an,” 2011). Travis wants the family to be able to attend church together as long as it has nothing to do with Jehovah’s Witness (“I’m in an,” 2011).

The second couple we are following in the MTV video I’m in an interfaith relationship is Sasha and Ira. Sasha and Ira live in Longwood, Florida. Currently Sasha attends Fellowship Christian Church. Within the church they believe Jesus is the messiah but they also celebrate the Jewish holidays and feasts. Ira being of the Jewish faith does not believe that the messiah has come yet; which brings conflict between the two. Before Sasha and Ira were married Sasha felt Ira had no problem with her religion because he would go to church with her and her family and seem to enjoy the church. Now Ira is expressing an interest in their unborn child being raised Jewish but, Sasha does not agree with her child being raised thinking the messiah has not come yet when she believes that Jesus is the messiah. Sasha feels even though, she is trying to incorporate both religions that Ira is not taking her seriously and that they are celebrating them for different reasons.Sasha does not have any problems celebrating the Jewish holidays because she believes the holidays are what Jesus celebrated and that they are in the bible. On the other hand Sasha feels Ira is only celebrating the holidays because that was how he was brought up. According to Sasha the big issue is Ira not supporting their child believing in Jesus.

After watching the video I’m in an Interfaith Relationship I believe the psychological issue being discussed is Generalized Anxiety Disorder (GAD). Generalized Anxiety Disorder is defined as continual feelings of worry, anxiety, physical tension, and irritability across many areas of life functioning ((Lilienfeld, Jay Lynn, Namy & Woolf, 2011)). Some symptoms of this disorder are feeling keyed up, irritability, and difficulty concentrating (Grohol, 2012). In the video Jasmine was constantly worrying if she became a Jehovah’s Witness, she was going to lose her relationship with her husband. She was also worried if she did decide to become a Jehovah’s Witness that her husband Travis will no longer respect her (“I’m in an,” 2011). Jasmine and Travis were constantly arguing about the subject. Travis seemed to not care about the situation and was not interested in having the conversation. At one point in the video while Jasmine and Travis were having a conversation about religion Travis responds to Jasmine’s question with “whatever” and told her she was “full of it”(“I’m in an,” 2011 ). With the couple Sasha and Ira there was frustration between the two that took them some time to figure out how they were going to make it work. They had arguments over how their unborn child was going to be raised. Sasha felt if Ira could not agree that their child was going to be raised believing that Jesus was the messiah then they were going to have issues.

After listening to both stories I feel Jasmine had every right to search for the religion that she felt was right for he. I also think her husband could have been more supportive of her trying to find her religion. Even if he did not agree with what religion she was interested in he could have been more involved and maybe she would have saw things differently. She might have even agreed with the religion he wanted her to become a part of. With Sasha and Ira I felt Ira could have taken the situation a little more seriously instead of making jokes about the religion. I also feel that Sasha seemed a little over powering and didn’t really listen to Ira and wanted him to do things how she felt they should be. Both couples had valid points. I was glad that they were both able to come to some type of agreement on how they were going to raise their children and the faith they were going to follow. Jasmine decided she was going to become Jehovah’s Witness but still allow her children to celebrate the holidays with their father although she would participate from a distance. Ira and Sasha were able to come up with the compromise of raising their baby with both religions and calling it “Justian”.

I’m in an interfaith relationship [Web]. (2011). Retrieved from http://www.mtv.com/videos/true-life-im-in-an-interfaith-relationship/164…