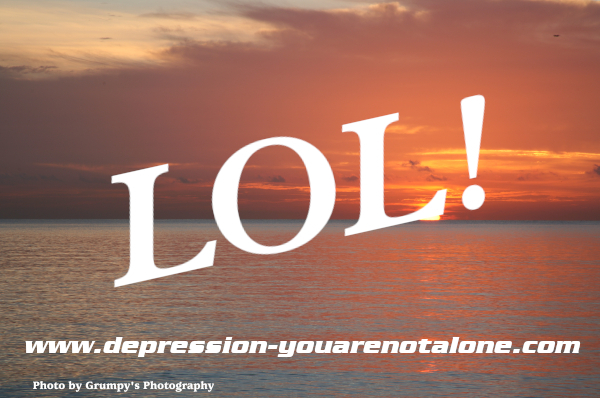 Quote of the Day
Ella Wilcox
The truest greatness lies in being kind, the truest wisdom in a happy mind.