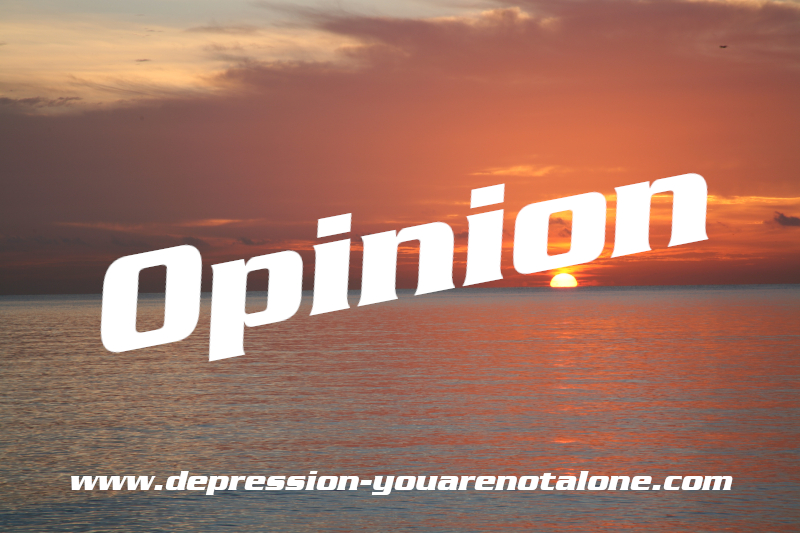 The Social and Environmental Perils of Magical Thinking

There has been much coverage in recent media of citizens who fail to acknowledge the existence of such global crises as Covid-19 or anthropogenic climate change. They are said to be skeptical or in denial. They refuse to participate in any solution for the simple reason that they believe them to be non-issues.

Just as dangerous to the common good is a person who fully accepts the existence of a problem, yet believes as a matter of course that everything will work out just fine. They are indulging in magical thinking — a mentality marked by excessive optimism and a dash of egocentrism. Magical thinkers are content to simply sit on the sidelines and radiate good thoughts at those doing the heavy lifting to solve the world’s ills.

Both adamant deniers and cheerful magical thinkers refuse to contribute time and energy or make personal sacrifices to solve social problems. They hold society back from tackling its most pressing threats to equity, security, and even survival. They leave others to do the worry and the work. Not only is this monumentally unfair to those who shoulder the responsibility, it wastes valuable time. No local or global crisis will disappear if everyone assumes that someone else will fix it.

It is easy to understand why magical thinking’s core element, optimism, arose as a human trait, and why it persists. The alternative to belief in positive outcomes can be resignation or despair, which are both painful and limiting. It could be argued that humanity would not be where it is right now if not for legions of optimistic ancestors ignoring the local doomsayer’s warnings not to cross that river or build that tower or taste that strange new berry. Whenever a bold (and perhaps foolhardy) pioneer managed to explore, engineer, or eat something new and lived to tell the tale, human culture grew in its complexity — and in its capacity for further creativity. To put it another way, had all early hominins been cautious to a fault, we may never have ventured away from our points of origin.

Yet here we are in the 21st century. Billions of human beings are benefitting from millennia of cultural innovation and more than three centuries of Enlightenment thinking, a paradigm shift that enabled great minds to tackle age-old problems such as infectious disease. But Enlightenment thinking has also caused its share of problems, such as the release of massive amounts of carbon dioxide from combustion engines and factories. It also gave rise to, or at least reinforced, a quasi-religious belief in the power of the human mind to solve almost anything with technology, given adequate time and resources. Biologist David Ehrenfeld calls this the arrogance of humanism. It provides an easy fallback for any crisis. Not to worry. Somebody will think of something.

Take the loss of global biodiversity. The denialist would say, “Environmentalists exaggerate the threat of extinction just to get attention.” The optimist would say: “It sounds really bad, but nature is resilient, and ecologists are resourceful. Why, just the other day they discovered a frog they thought was extinct for decades!”

The magical thinker combines that optimism with a self-interest that can take root when a solution to a problem conflicts in some way with their identity or values, or simply takes too much effort and time. “Smartphones use rare-earth metals mined in biodiversity hotspots? Awful,” the magical thinker would say. “I love gorillas. But as a busy working mom, I cannot give up my phone. Someone will find a safer source of metals before long.”

This discomforting cognitive dissonance begs to be resolved. In their 2007 book, “Mistakes Were Made (But Not By Me),” Elliot Aronson and Carol Tavris write, “Dissonance is bothersome under any circumstances, but it is most painful to people when an important element of their self-concept is threatened — typically when they do something that is inconsistent with their view of themselves.” We can add: or when they are called upon to do something that clashes with their self-image in some way.

Given how unbearable cognitive dissonance can feel, it’s hardly surprising that magical thinkers grasp at any relief available. They shut down the avenues of curiosity that could lead to deeper understanding, prematurely reassure themselves that things sound worse than they are, and place unwarranted faith in others to do any repair they acknowledge needs doing. By convincing themselves that the problem doesn’t need to be fixed yet, and then only by others, they create a “Get Out of Jail Free” card for their consciences.

As we lurch further into the Anthropocene, people comfortable with change will continue to bump up against those who aren’t. How can activists, policymakers, and even ordinary citizens mitigate magical thinkers’ disengagement with reality and responsibility?

Shaming them does not work. Badgering them with more and more facts will only cause entrenchment, more elaborate magic. It’s like Aesop’s fable about the sun, the wind, and the cloaked traveler. No matter how hard the wind blew, it could not remove the man’s cloak; in fact, it only succeeded in making him hold on more tightly. But when the sun beamed at him, the man took off his cloak voluntarily. The fable advises a soft sell augmented by persistence. (The sun tried to make the man change even after witnessing the wind’s failure.)

To spur magical thinkers to action, I would also advise anyone in the position of educating the public about an issue to avoid automatically painting an optimistic picture of possible measures as if they are almost faits accomplis. Faced with dire scenarios such as those in the latest report from the Intergovernmental Panel on Climate Change, it is tempting to comfort people by doing such things as enumerating successful extant “green” technologies, like electric cars and solar panels, as a way of predicting the arrival of similar solutions further down the line. It is far more effective to pair cold facts with warm hope instead of palliatives. As Marxist philosopher Antonio Gramsci said, we need the pessimism of the intellect and the optimism of the will.

When a problem arises, denial and magical thinking both fail to get the job done. The best kind of hope we can give people hinges on a contingency, where the need for participation is understood: We can do this if we put our heads together, find workable solutions, then put them into play. It sees a light at the end of every tunnel, but knows we’ll never get out of the darkness without the collective will to change.

Louise Fabiani’s science writing and critical essays have appeared previously in Undark, as well as in JSTOR Daily, Aeon, Slate, Science, New Scientist, Pacific Standard, the TLS, and elsewhere. She lives in Montreal.

Quote of the Day
A bend in the road is not the end of the road...unless you fail to make the turn.